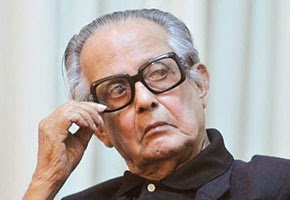 Exclusive to The Gulf Today
SHARJAH: India’s most eminent cartoonist RK Laxman is no more.
Having worked in The Times of India news desk for over 17 years during the 80s and 90s, I had a fair chance to exchange an occasional word or more with the fascinating man.
They were both brief and revelatory.
Jan.26 was usually a holiday for the newspaper and employees used to arrange their own picnics. On one occasion, though we were juniors, my late colleague Denzil Gudinho and I mustered the courage to enter Laxman’s cabin and tell him, “Sir, please join our picnic.”
Laxman was quite choosy when it came to talking to people and hence there’s little surprise that he was surprised.
He swiftly glanced at us and looked at the door.
We both rushed out in seconds.
The most glaring incident I recollect is the fact that I almost lost my job as a chief sub-editor, when I was night desk in charge and a designer repeated a cartoon of Laxman that had been used earlier.
The designer was purportedly checking the size of the cartoon so as to adjust a pending news item above the famous “You Said It” cartoon. He forgot to replace it with that day’s original cartoon and that was a Himalayan blunder.
I was told that the great cartoonist himself forgave us both, though I had a harsh reprimand in the form of a stinging memo from our editor.
Unlike the present days, the news desk in the 90s had a noisy ambience. Though Laxman hardly complained about that, I had to face his anger one day when I was chatting loudly.
Suddenly, his cabin door flung open and he gave a piercing look. I instantly zipped my lips.
Mysore-born Laxman was a man of few words, but his “You Said It” cartoons packed a powerful punch against erring politicians and leaders even as it brought smiles to millions.
http://gulftoday.ae/portal/4c81abf0-d1a5-457c-ad04-5e940068c762.aspx 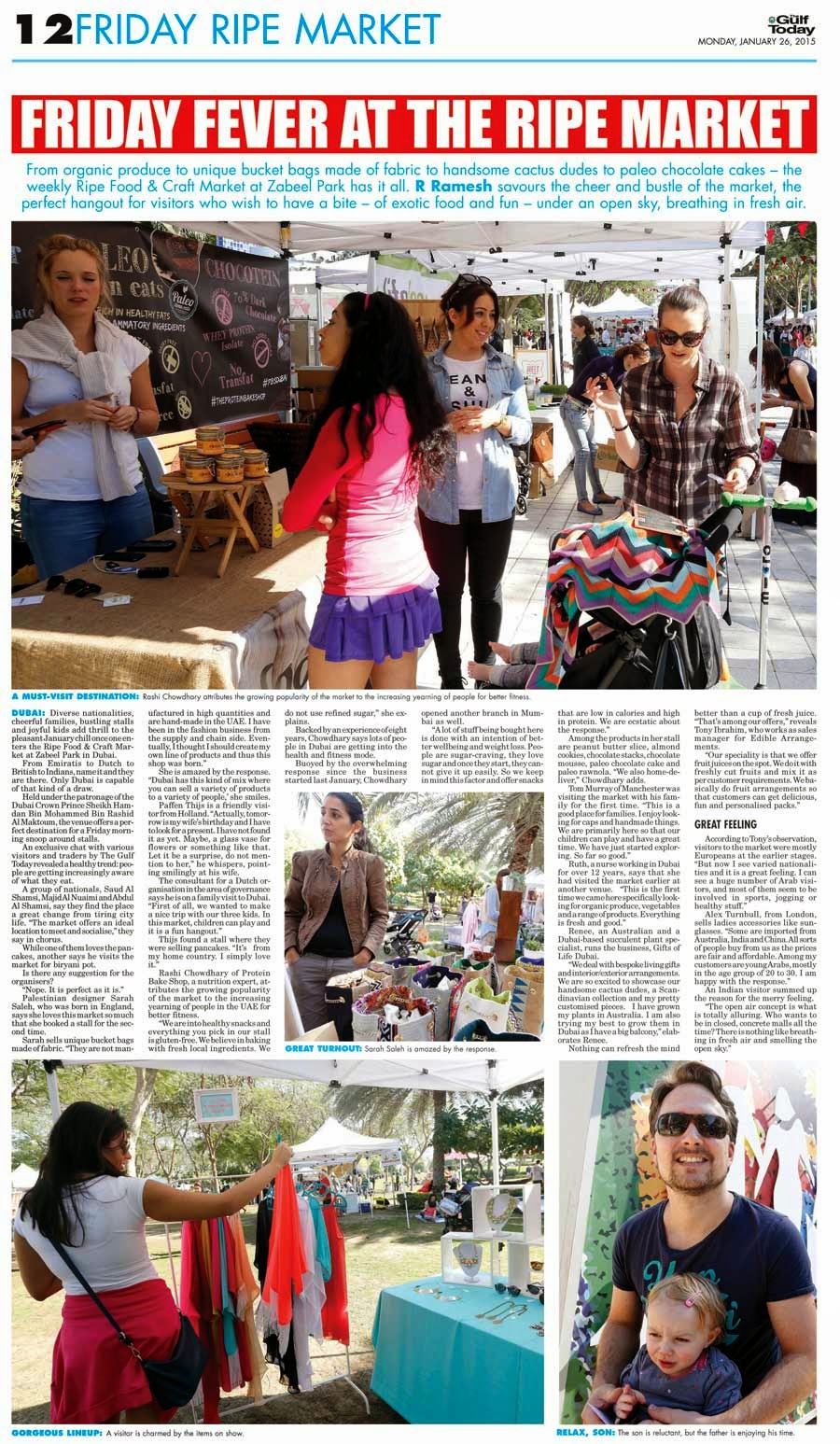 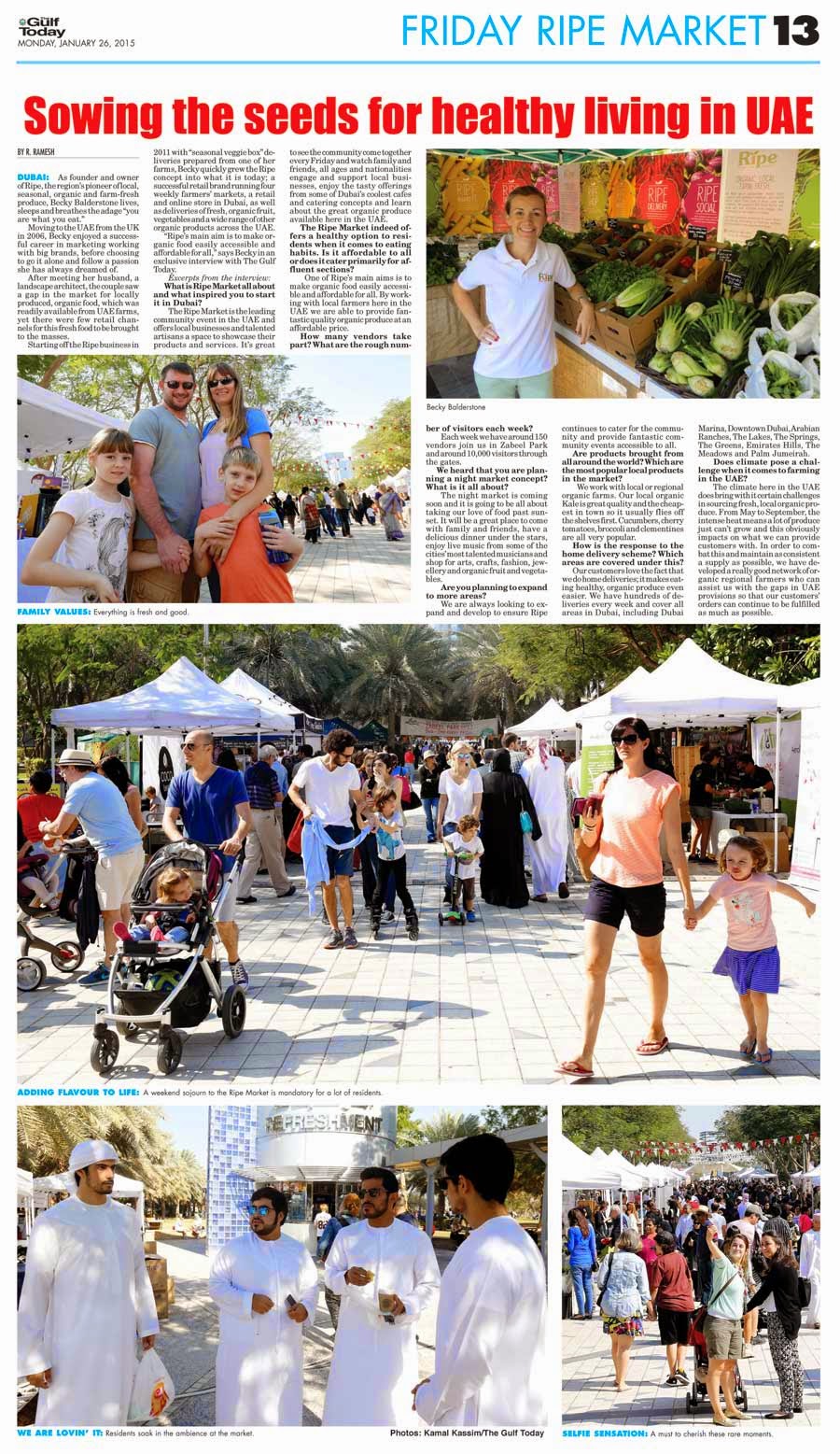 A reporter at work 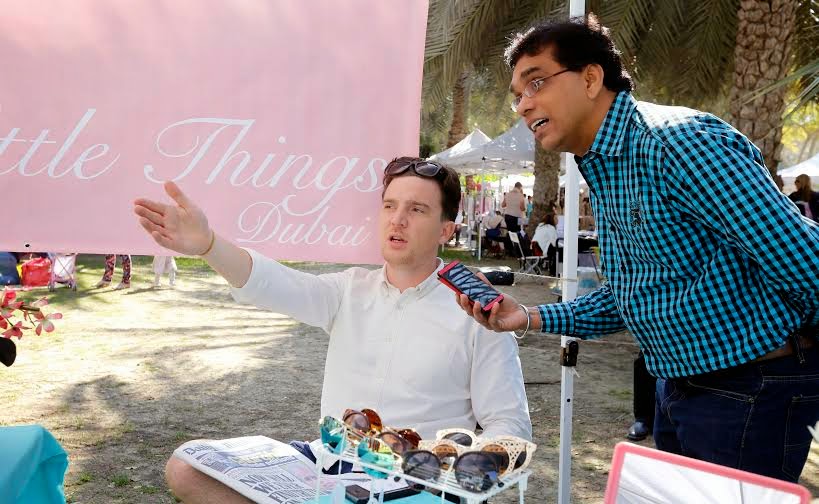 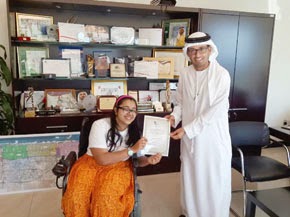 “The mission is rolling on smoothly, but is far from over,” smiles Shobhika. “There is no rest until the world turns wheelchair-friendly.”
Posted by R. Ramesh at 9:24 PM 4 comments: 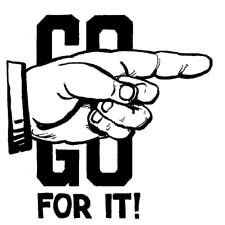 It is small things that multiply our happiness.
I love every minute of my weekly off day.
A nagging toothache last weekend meant the evening had to be spent on a dentist’s chair. When I entered the clinic, I was told my number was 15. That meant a waiting time of minimum two hours.
I was also informed that the doctor was going on leave for two weeks from the next day.
Patience and I are poles apart.
I booked my number and went out for a walk. After more than an hour, I returned to the clinic.
When in a minute the assistant said, “Your turn,” I whistled in joy. When the dentist let me off in two minutes saying a “minor cleanup” was all that was needed, I hopped out of the clinic in such a joyful mood that the waiting patients thought I had lost my head.
What a feeling of joy!
My nephew gifted me a wristwatch last week.
When I mentioned it on social media, some creative comments from friends included, “Timely start to New Year,” “Careful, you are ‘watch’ed,” ''Timepass'' and even “Wish we all had a nephew like yours!”
The pun and fun made it a delightful day.
Posted by R. Ramesh at 11:32 AM 5 comments: