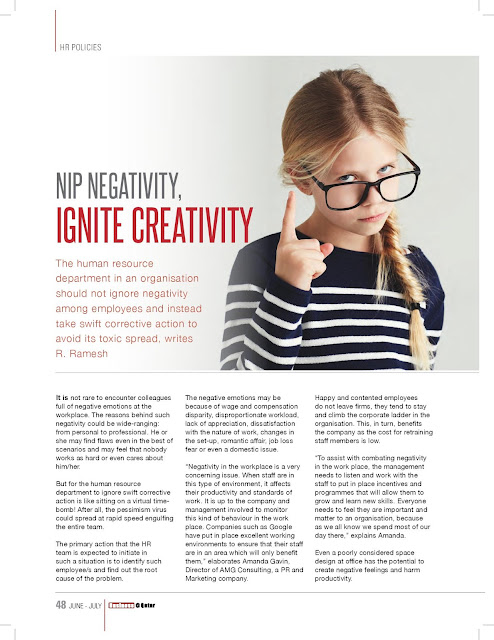 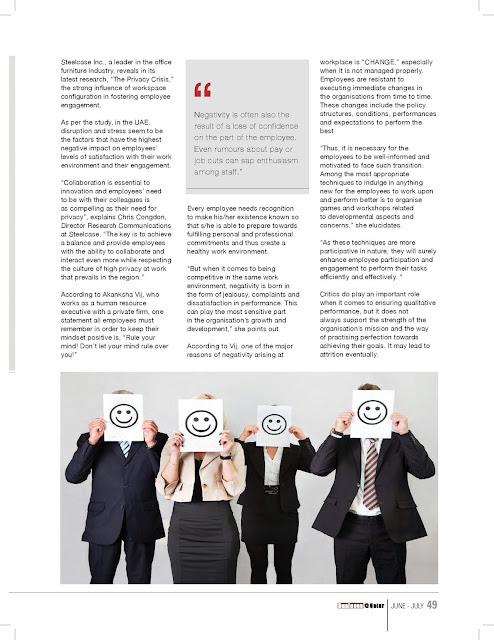 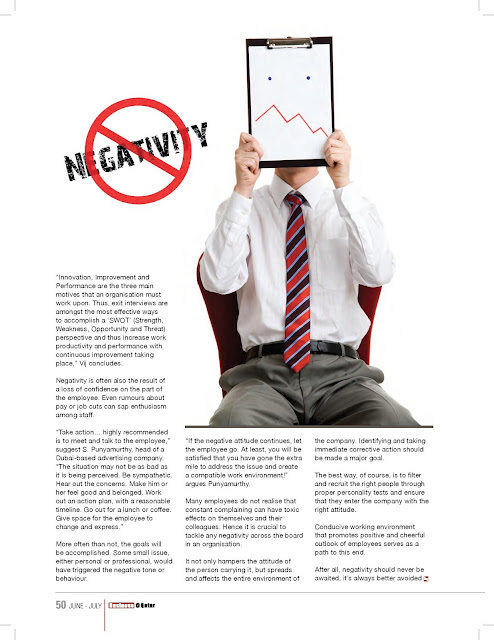 Here are some editorials I wrote for The Gulf Today. (Posted for my records) 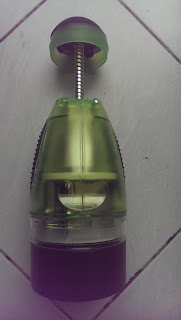 I have a perennial problem with vegetable choppers.
Every time I watch a salesman push an onion or a carrot under an “easy to chop” appliance and hit on the head of the gadget, I get a “wow, so easy” feeling.
The vegetable pieces are ready to be relished as awesome salad, with just a little addition of salt and chilies. And, they come in stunning shapes too.
All that, when the salesman does it.
When I buy and try the same at home, all that happens is breaking of the kit into multiple pieces with the first knock on the head. Not that I am Bruce Lee, but most of such equipment are so flimsy that even a child could break it.
Incidentally, yesterday’s was the fourth such vegetable chopper I broke.
No, knife is not the best bet either.
Often, I end up cutting my fingers.
The best part was when a former colleague visited our home and boasted about her ability to cut vegetables very fast.
“I do not believe you,” I replied, dropping half a kilo of onions before her.
I should confess that she did a great job in a few minutes, ignoring all the tears in her eyes.
“Ya, now I agree,” I patted her after she finished.
And I got a pat from my wife for getting the job done.
It is another matter that the former colleague never ever visited me again. 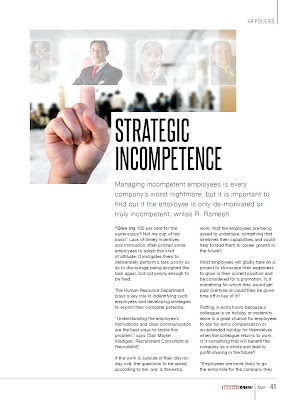 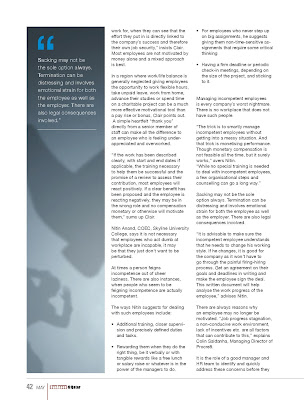 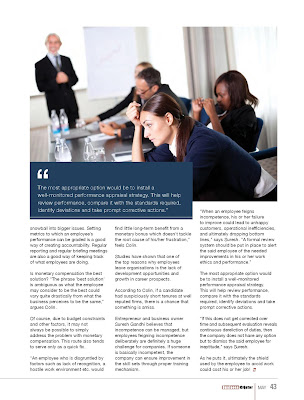