Life is not sweet

Have a contest for misers and he will easily pass off as Number One. He travels by bicycle, shuts off lights at home and hardly dines out at restaurants.
“Why waste money!” is his favourite line.
I met him recently after a long time.
I was in an ecstatic mood as my daughter had got pay increment and sent me some money.
I dragged him to a branded shop and ordered coffee.
“Why waste money. Water is enough,” he said.
“Life is short. Make it sweet,” I philosophised.
Uncomfortably he sipped the coffee. We then went around a mall where I splurged.
When we were about to part, I took him to a sweet shop and ordered expensive sweets.
“Take it home buddy,” I told him, opening my wallet.
Thundering typhoons. I had run out of cash.
“Pay it now. I will pass on the money later,” I requested him.
He pleaded with the shopkeeper to cancel the order, but ultimately I convinced him to pay.
“Life may be short. But it is definitely not sweet,” he grumbled.

Pose is for free 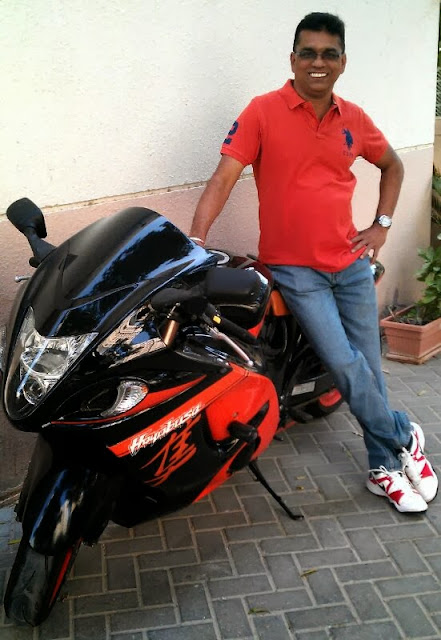 “Anyone with a disability should focus on what they can do and not regret what they cannot do.”
This inspirational advice comes from a man who knows suffering more than most of us. I am talking about wheelchair-bound British cosmologist Stephen Hawking who was diagnosed with motor neurone disease at 21 and was told he had two years to live. He is now 71 and manages to communicate via a cheek muscle linked to a sensor and computerised voice system.
He told the BBC recently, “Theoretical physics is one field where being disabled is not a handicap. It is all in the mind.”
Many scientists have made prodigious contributions to humanity and yet remained humble.
Prolific inventor Thomas Alva Edison once realised that his room was in a mess. The sweeper had not reported for duty. Edison saw his young assistant standing nearby and asked him to tidy up the room. When the youth refused saying it was below his dignity, Edison apologised, picked up a broom and quietly cleaned the room himself.
Albert Einstein died after refusing surgery, saying, “I want to go when I want. It is tasteless to prolong life artificially. I have done my share, it is time to go elegantly.” My close friends, in jest, have variedly called me monkey, donkey or even owl. A colleague in my earlier newspaper, VM, used to flash an impish smile while calling me out, “Pest.”
I hardly object as I am amazed by animal and bird intelligence.
A study has revealed that the world’s fastest land animal, cheetah, matches and even anticipates the escape tactics of different prey when hunting, rather than just relying on its speed and agility.
Birds may not read or write, but they can figure out the speed limit on a particular stretch of road. Biologist Pierre Legagneux of the University of Quebec noticed that common European birds standing on the side of a roadway tended to fly away from an approaching car when the vehicle was at a particular distance.
When thirsty elephants go out to drink water, it is said that they first send an emissary from the group to check out whether there are lurking dangers from animals like tiger or lion. They proceed only after getting a green signal from the colleague.
Elephants are loyal. Jingoi, an elephant that was being transported from Britain to the US years ago, loved its British trainers so much that it refused food and died before the ship reached the shores of America.
I am lucky I have made quite a few wonderful friends like Jingoi through this blog.
Posted by R. Ramesh at 10:29 PM 9 comments: 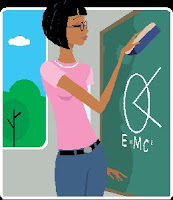 We have to give it to the social media. No other forum offers such a powerful platform to connect and share affection. Teachers in might have been overwhelmed on Thursday (Teachers' Day) by the outpour of love from social media users. Educationalists well deserve the spotlight as they shape the minds of the children, who in turn, chart the course of the society.
Funnily, the attitude towards teachers seems to have changed in the last few years. Earlier, teachers were feared by students (out of respect). Now, in most cases, it is the other way around (not out of respect).
I know a teacher who was dedicated. A talkative girl repeatedly disturbed the class and so the teacher asked her to leave. The girl did so. The next day, the teacher had to leave too – her job. The influential girl convinced the management that the teacher was too strict and inefficient.
During my school days, a teacher used a foot ruler to punish students. One day, it was my turn, as I did not answer a question. He hit my knuckles so hard that I cried out. “This pain is not your enemy, it’s your friend,” he philosophized. Such ideas are outdated. I can still feel the pain and never scored well in his subject. I do not agree that such punishments help improve children.
By the way, talking about Teachers' Day, I can understand celebrating World Toilet Day or World Television Day, but World Keyboard Day leaves me amused.
Well, I cannot complain as I am using the keyboard to write this.