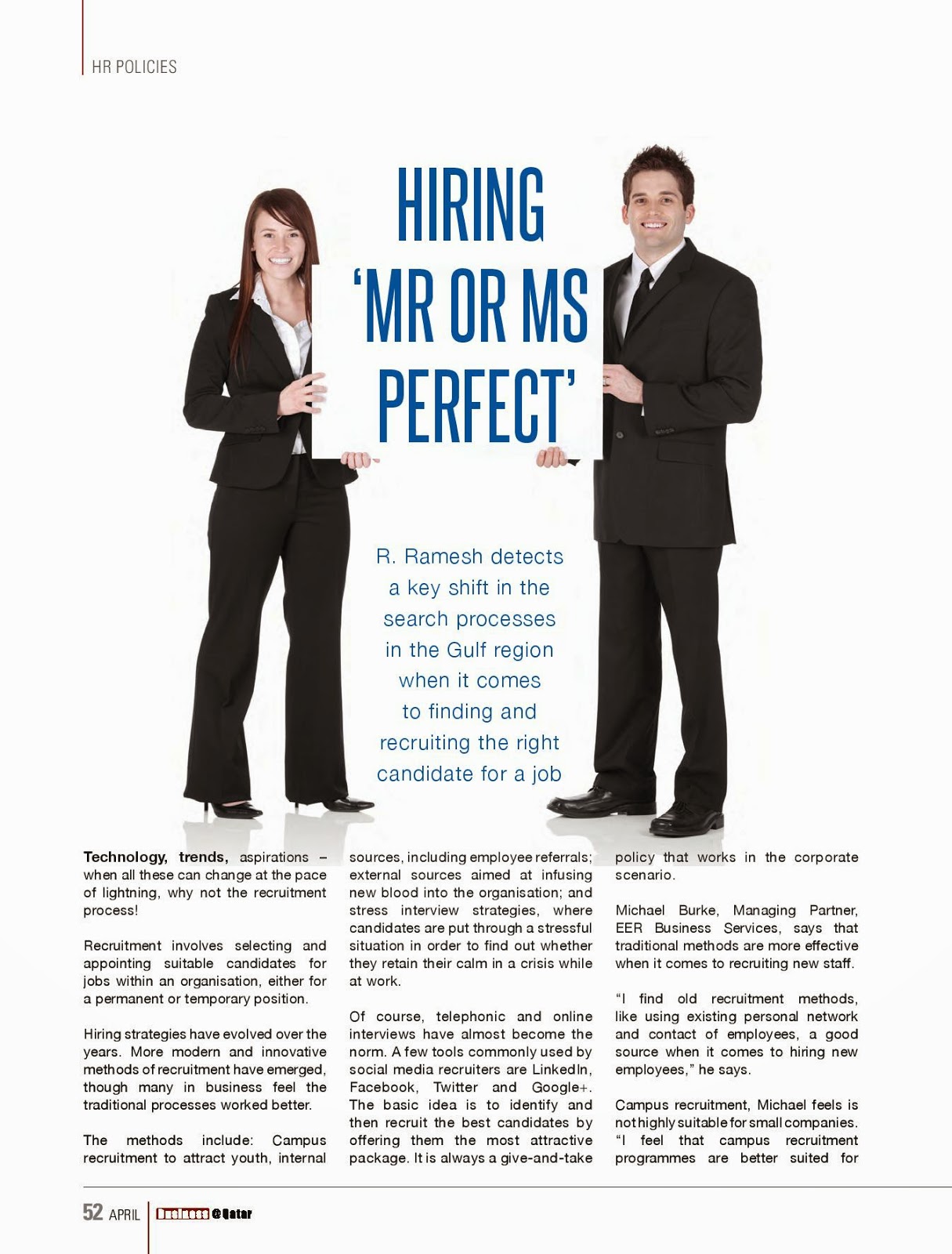 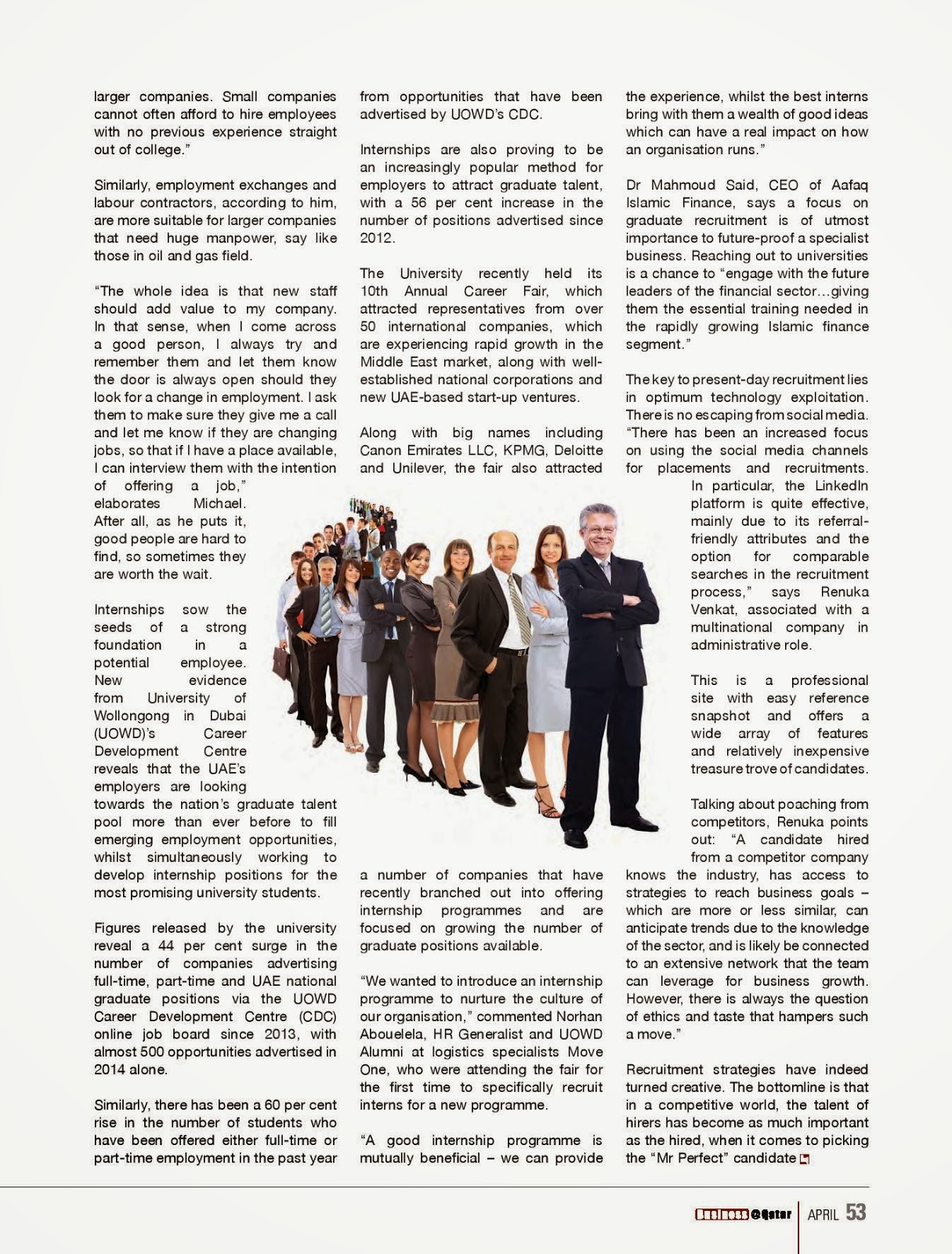 Anything for coffee, boss

One day a couple of years ago, my teacher-wife was leaving for school in the morning when she muttered to me, “Can you cook today as I will be late?”
I agreed and a little later began to chop vegetables when my phone bell rang.
It was my boss.
After our official discussion, I mentioned to him that I was trying to cook.
“Oh. The trap has been set. Now you will cook forever,” he said.
I ignored it as a joke, but years later I am still cooking.
A few months ago, my wife said one day, “Can you dry the clothes?”
I replied, “Only for today.”
The deal struck, I did so.
My boss laughed, “Another trap.”
Months later, I am still drying the clothes.
“Clean the room,” “throw the papers,” commands continue.
I continue to obey.
Last week, I lost my cool. Enough is enough.
“No more tasks for me. Do it all yourself or forget it,” I told my wife.
“Okay. I will not make filter coffee for you anymore,” she shot back.
“Oh dear, I was joking,” I dragged.
Anything for coffee, boss.
Posted by R. Ramesh at 10:34 AM 3 comments:

Here are some latest editorials I wrote for The Gulf Today (Posted for my records)
Food safety should
be global priority
Statistics can startle. The figures could be more disturbing especially if the matter concerns food safety. According to the World Health Organisation (WHO), every year, diarrhoea caused by contaminated food and water kills 2.2 million people globally.
Unsafe food and water kills an estimated 700,000 children in the South-East Asia Region alone every year. Germany’s 2011 E.coli outbreak caused $ 1.3 billion in losses for farmers and industries and $ 236 million in emergency aid payments to 22 European Union member states.
It is in this background that the World Health Day will be marked on Tuesday, with WHO highlighting the challenges and opportunities associated with food safety under the slogan "From farm to plate, make food safe."
WHO officials say that unsafe food can contain harmful bacteria, viruses, parasites or chemical substances, and cause more than 200 diseases - ranging from diarrhoea to cancers.
Examples of unsafe food include undercooked foods of animal origin, fruits and vegetables contaminated with faeces, and shellfish containing marine biotoxins.
Fortunately for the UAE citizens and residents, food safety is given highest priority by the authorities.
The Federal National Council recently passed a draft federal law on food safety after amending some its articles and introducing new ones. The law is enforced in all the UAE territories, including the free zones.