ABU DHABI: One message came out loud and clear from a packed hotel room in Abu Dhabi on Thursday: “Broken words cannot break the winning spirit of stutterers in the UAE.”
Adding his voice of support to the enthusiastic group which took part in the UAE’s first Stuttering Awareness Day event was Sheikh Nahyan Bin Mubarak Al Nahyan, Minister for Culture, Youth and Community Development, under whose patronage it was held.
“The aim of the wise leadership is to provide care to everyone and eliminate any form of discrimination. I am happy to be here among such confident people,” the minister declared, amid repeated applause from the audience.
“Thursday marks the first celebration of Stuttering Awareness Day in the country. The purpose is to empower and embrace those who stutter and encourage them to move forward,” declares Farah Al Qaissieh, head of Stutter UAE, a support group that organised the event.
“Over 80 people attended this programme, out of which 20 were stutterers. To us, it is a huge number and we find it highly encouraging to note that there are stutterers willing to come out and embrace and accept it in public,” she notes.
Two years ago, Farah started the Stutter UAE group with just herself and three others. Now, the organisation has 80 active members of various nationalities.
“The message to stutterers is to accept and challenge yourself in order to make you a better person and to manage your stutter better. To all our supporters, we ask you to welcome stuttering and don’t look at it as a speech deficiency, but instead as an accent,” Farah tells this newspaper.
Asked about any incident that changed her views on stuttering, Farah explains, “The factor that made me accept my stutter even better was the way my younger brother handled his own stuttering. The method he went about was not necessarily through speech therapy, but he found his therapy through art and started painting. That, to him, was the best way to handle stuttering.”
Twenty-four-year-old Farah took a leaf out of her brother’s life and says she strives to find out the best channel to ease the stress of stuttering and keeps moving forward, while managing her own business in mobile applications focusing on tourism in the UAE.
“We are happy to get such strong support from the community. From kids to adults, so many were here at the event and that means a lot to us,” says Faisal Al Hammadi, also of the Stutter UAE group.
The first time Faisal stuttered was when he was in the fourth grade.
“I manage through daily practice. There is no perfect medical cure, but practice over time helps control. The best way is to seek therapy and a group like ours is really helpful. In fact, it is good to realise that we are not alone,” explains Faisal.
Sharing an interesting moment, Faisal recalls how he first met Farah and both wanted to speak out about stuttering. “But the subject being personal, we were a little hesitant. It was when Farah started tweeting, that we all got together and formed a platform for our group. Honestly, it was pretty hard in the beginning to communicate,” he smiles.
Reuben Kaduskar, a stutterer, decided to take to comedy after he realised that not all in the community were truly friendly with stutterers. “Some people do irritate us and I feel comedy is the best way to tackle it. Sometimes, when they ask my name, I bang on the table while pronouncing my name or even hit or spank myself,” he jokes.
There are many myths about stuttering that the event tried to expose. Nervousness, stress, being shy and self-conscious or psychological disorder are among the myths that are cited as causes of stuttering.
When this correspondent asked a participant what message she was taking home, she replied with a smile, “Be confident and positive.” 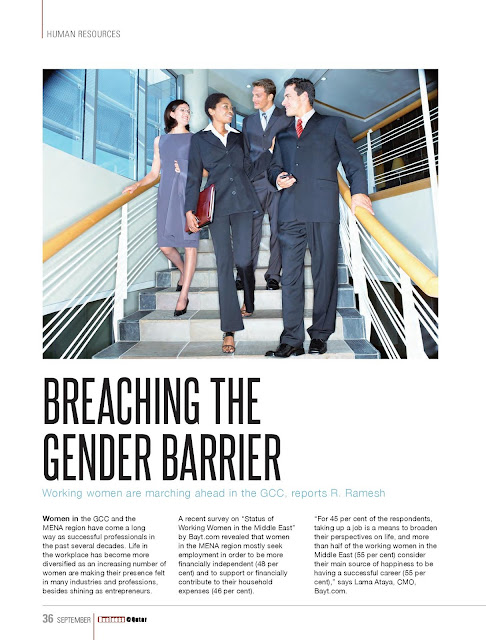 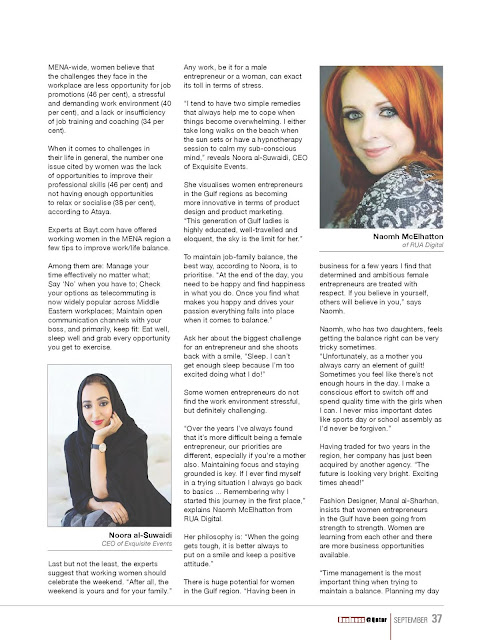 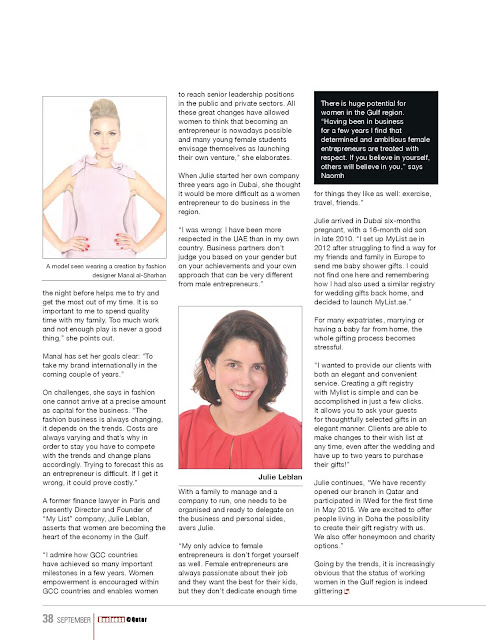 http://gulftoday.ae/portal/49dd93b8-0897-494e-8dba-0ea9d2f7213e.aspx
(My article in The Gulf Today)
SHARJAH: When Afghan refugee teacher Aqeela Asifi, 49, who has dedicated her life to bringing education to refugee girls in Pakistan, receives the 2015 UNHCR Nansen Refugee Award in Geneva on Monday, it will be a triumphant moment for all countries, including the UAE, that relentlessly strive to empower women and girls.

Asifi’s is an inspiring story of a woman who has remained committed to her noble mission despite all odds.
She is being recognised for her dedication to education for Afghan refugee girls in the Kot Chandana refugee village in Mianwali, Pakistan — while herself overcoming the struggles of life in exile.
She fled Kabul, Afghanistan, with her family in 1992 during the Mujahedeen siege and found refuge in Kot Chandana refugee village.
As a former teacher, Asifi was struck by the lack of schooling for girls — a consequence of the conservative culture in the refugee village – and was determined to teach them.
She courageously went door-to-door to convince reluctant parents to let her tutor their children.  She started with just a handful of pupils in a makeshift school under a tent.
Her hard work paid dividends and brought in the much-needed funding from the Pakistani government.
This allowed Asifi to expand the school to six tents and include local Pakistani girls too.
Now, 23 years after she arrived, her tent-school is a permanent building, and has transformed the lives of more than 1,000 girl students who have reached eighth grade and received a nationally-endorsed certificate.
It is not just that. Her teaching legacy has had a cross-border impact with two of her former students taking up the profession in Kabul.
About winning the Nansen Refugee award Asifi says the recognition is a shared one. “My reward is seeing a student learning to read and write. So each day is a reward day.”
Her message is powerful: “When you have educated mothers, you will almost certainly have educated future generations. So if you educate girls, you educate generations.”
UNHCR’s Nansen Refugee Award honours extraordinary service to the forcibly displaced, and names Eleanor Roosevelt, Graça Machel and Luciano Pavarotti among its laureates.
UN High Commissioner for Refugees António Guterres has also paid tribute to the efforts of the winner of the global humanitarian award: “Investing in refugee education will allow children to play a part in breaking the cycle of instability and conflict.  People like Aqeela Asifi understand that today’s refugee children will determine the future of their countries, and the future of our world.”
Posted by R. Ramesh at 10:31 AM 2 comments: