Migrants are
humans too

In what comes as a matter of serious concern, migrant crossings in the Mediterranean have spiked in the first few weeks of 2015 with United Nations refugee agency reporting the numbers as being significantly higher compared to the same period last year.
According to UN figures, more than 218,000 people had crossed the Mediterranean in 2014 with an estimated 3,500 having lost their lives in the attempt.
In January alone, 3,528 arrivals were reported in Italy compared to 2,171 in January last year. The year 2015 has already seen 50 deaths, compared to the 12 recorded by this point last year.
In a latest tragedy, a handful of survivors have stated that an estimated 300 people probably died this week after attempting to reach Italy from Libya in stormy weather.
An Italian tug boat rescued nine people who had been on two different boats on Monday and brought them to the Italian island of Lampedusa on Wednesday morning. They are the only known survivors from their two boats, leaving several others unaccounted for.
In an incident apparently related to yet another boat full of migrants, the Italian coast guard picked up 105 people in extremely dangerous sea conditions near to Libya and with the temperature hovering just a few degrees above zero.
Twenty-nine from that dinghy died of hypothermia in the 18 hours it took the coast guard to ferry them to Italy.
What is deeply perturbing is that refugees are increasingly resorting to irregular migration, paying vast sums of money and frequently succumbing to the whims of human traffickers in order to flee zones of crisis for Europe’s shores.
The recent deaths at sea have raised questions about Italy's decision last year to end a full-scale search-and-rescue mission, known as Mare Nostrum, due to concerns over costs.
The European Union's new Triton mission, which replaced it, only operates a few kilometres off Italy's coast, where as Mare Nostrum patrols took Italian rescue ships up close to Libya's coast, where most of the smuggling operations originate.
While the Mare Nostrum rescue operation brought an array of Italian naval and coast guard vessels into the fold, permitting the rescue of distressed migrants stranded far from Europe’s shores, Triton remains more focussed on assisting those within the range of the continent’s coastlines.
The Triton operation does not have saving human lives as its principal mission and hence cannot be recognised as the right answer to such a serious problem.

The United Nations World Meteorological Organisation (WMO) has cautioned that the year 2014's ranking as the “hottest year on record” is part of a larger climate trend.
Experts say that devastating weather patterns and increasing temperatures will last into the foreseeable future as global warming is expected to continue. It is sad that the world has largely ignored the serious warning that concerns entire humanity.
High sea temperatures, the UN says, have contributed to exceptionally heavy rainfall and floods in many countries and extreme drought in others. Twelve major Atlantic storms battered the United Kingdom in early months of 2014, while floods devastated much of the Balkans throughout May.
The monthly precipitation over the Pacific side of western Japan for August 2014, meanwhile, was 301 per cent above normal – the highest since area-averaged statistics began in 1946.
One should not ignore the daunting fact that 14 of the 15 hottest years recorded have all been in the 21st century.
Around 93 per cent of the excess energy trapped in the atmosphere by greenhouse gases from fossil fuels and other human activities ends up in the oceans, according to WMO.
Global sea-surface temperatures reached record levels in 2014, even in the absence of a “fully developed El Niño” weather pattern.
High temperatures in 1998 – the hottest year before the 21st century – occurred during a strong El Niño year.
Richard Somerville, a member of the Science and Security Board, Bulletin of the Atomic Scientists, and a distinguished professor emeritus and research professor at Scripps Institution of Oceanography, University of California San Diego, has cautioned that efforts at reducing global emissions of heat-trapping gases have so far been entirely insufficient.
"Unless much greater emissions reductions occur very soon, the countries of the world will have emitted enough carbon dioxide and other greenhouse gases by the end of this century to profoundly transform the Earth's climate," he has warned. The tipping point of ice loss in west Antarctica has been reached, meaning the melt is now unstoppable.
The changing climate can directly impact billions of people around the world as the risks of extreme weather events inevitably grow.
Nevertheless, all is not lost. The international community should commit strongly to reverse the damaging effects of climate change and set the world on a more sustainable path towards a safer future. If there is a sincere will, there surely can be a safe way out.

Resistance to antibiotics has been posing a serious threat to global public health. A British government study recently indicated that Antimicrobial resistance (AMR) could account for 10 million deaths a year. Fortunately, some positive news has now emerged from the medical field.
Scientists have discovered a super antibiotic, teixobactin, that could kill serious infections in mice without encountering any detectable resistance.
The breakthrough offers a potential new way to get ahead of dangerous evolving superbugs.
It should be noted that no new type of antibiotic has hit the market for almost three decades.
Researchers say the antibiotic, which has yet to be used on trial in humans, could one day be used to treat drug-resistant infections caused by the superbug MSRA (Methicillin-resistant Staphylococcus aureus) as well as tuberculosis, which normally requires a combination of drugs that can have adverse side effects.
The British study, Review on Antimicrobial Resistance, found the region with the highest number of deaths attributable to antimicrobial resistance would be Asia with 4.7 million followed by Africa with 4.1 million, while there would be 390,000 in Europe and 317,000 in the United States.
For comparison, the review estimated that the second-biggest killer, cancer, would account for 8.2 million deaths a year by 2050.
The World Health Organisation (WHO) has repeatedly expressed worry about AMR threatening the effective prevention and treatment of an ever-increasing range of infections caused by bacteria, parasites, viruses and fungi.
AMR is present in all parts of the world. New resistance mechanisms emerge and spread globally.
In 2012, there were about 450 000 new cases of multidrug-resistant tuberculosis (MDR-TB). Extensively drug-resistant tuberculosis (XDR-TB) has been identified in 92 countries. MDR-TB requires treatment courses that are much longer and less effective than those for non-resistant TB.
The concern over resistance to antibiotics is not unfounded. In fact, the problem -- a feature of medicine since Alexander Fleming's discovery of the first antibiotic, penicillin, in 1928 -- has worsened in recent years as multi-drug-resistant bugs have developed and drug companies have cut investment.
New resistance mechanisms emerge and spread globally threatening our ability to treat common infectious diseases, resulting in death and disability of individuals who until recently could continue a normal course of life.
Without effective anti-infective treatment, many standard medical treatments will fail or turn into very high-risk procedures.
A breakthrough in this field is certainly a matter of celebration, as it will benefit entire humanity.

Marathon talks involving Germany, France, Russia and Ukraine have helped strike a deal for an end to fighting in eastern Ukraine, but accusations and counter-accusations indicate that obstacles remain.
The deal envisages a ceasefire between Ukrainian forces and Russian-backed separatists starting Sunday, followed by the withdrawal of heavy weapons from the front line and constitutional reform to give eastern Ukraine more autonomy.
Ukraine’s parliament must within 30 days pass a decree defining the geographical area that will have self-rule, based on the September agreement. The separatist regions have the right to decide which language they use.
Both the sides also need to release and exchange all hostages and illegally detained prisoners on an "all-for-all" basis, starting five days after withdrawal of heavy weapons.
The agreement has come after much damage has already been done.
More than 5,000 people have been killed in the conflict, which has now surged, with more than 70 Ukrainian servicemen and at least 24 civilians killed so far this month.
Nearly one million people may have now been displaced by the conflict, with the recent upsurge in violence causing massive destruction of buildings and infrastructure, the collapse of basic services and a spike in the numbers fleeing fighting, according to United Nations officials.
Recently, the UNHCR reported at least 943,500 internally displaced persons (IDPs), with Ukraine's Ministry of Social Policy counting some 980,000 people as currently internally displaced.
The fighting has destabilised Ukraine both militarily and economically.
What will come as a consolation to Ukraine is the declaration by the International Monetary Fund that it would give the country a new bailout deal worth $17.5 billion that could climb to around $40 billion over four years with help from other lenders like Europe and the US.
Russia's economy has also suffered, from the sanctions imposed over its support for the separatists and annexation of Crimea last year. Russian shares surged after the deal was announced and the rouble gained, but then slipped back.
The agreement offers a good chance to improve the situation, but much work remains yet to be done.
Even the four leaders involved in the talks have indicated that there is a long way to go. There have also been accusations from Kiev of a mass influx of Russian armour into rebel-held eastern Ukraine further undermining the prospects for peace. The real situation will be tested when the ceasefire takes effect. The international community will have to wait and watch.
Posted by R. Ramesh at 9:20 PM 1 comment:

My article in Business@Qatar mag. 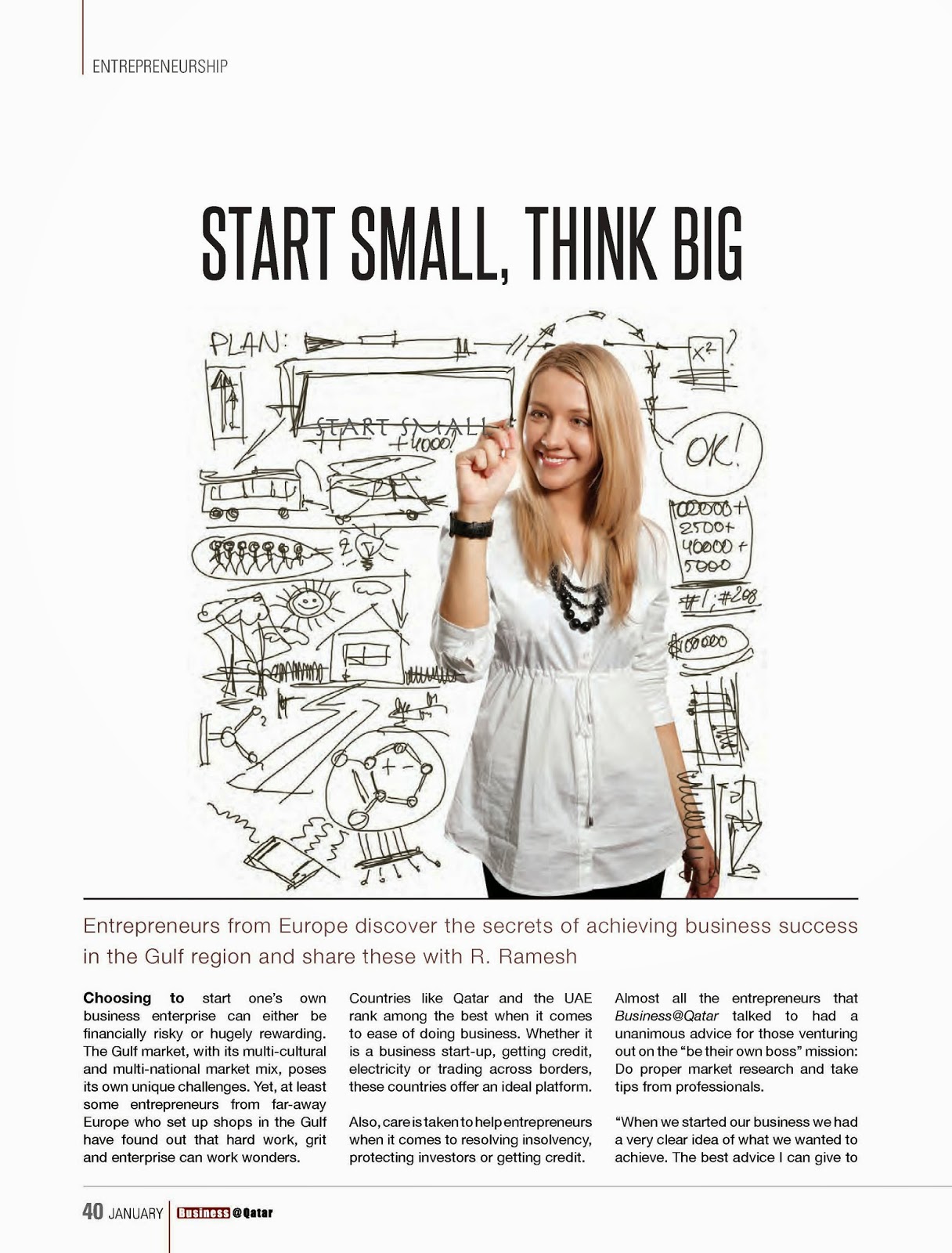 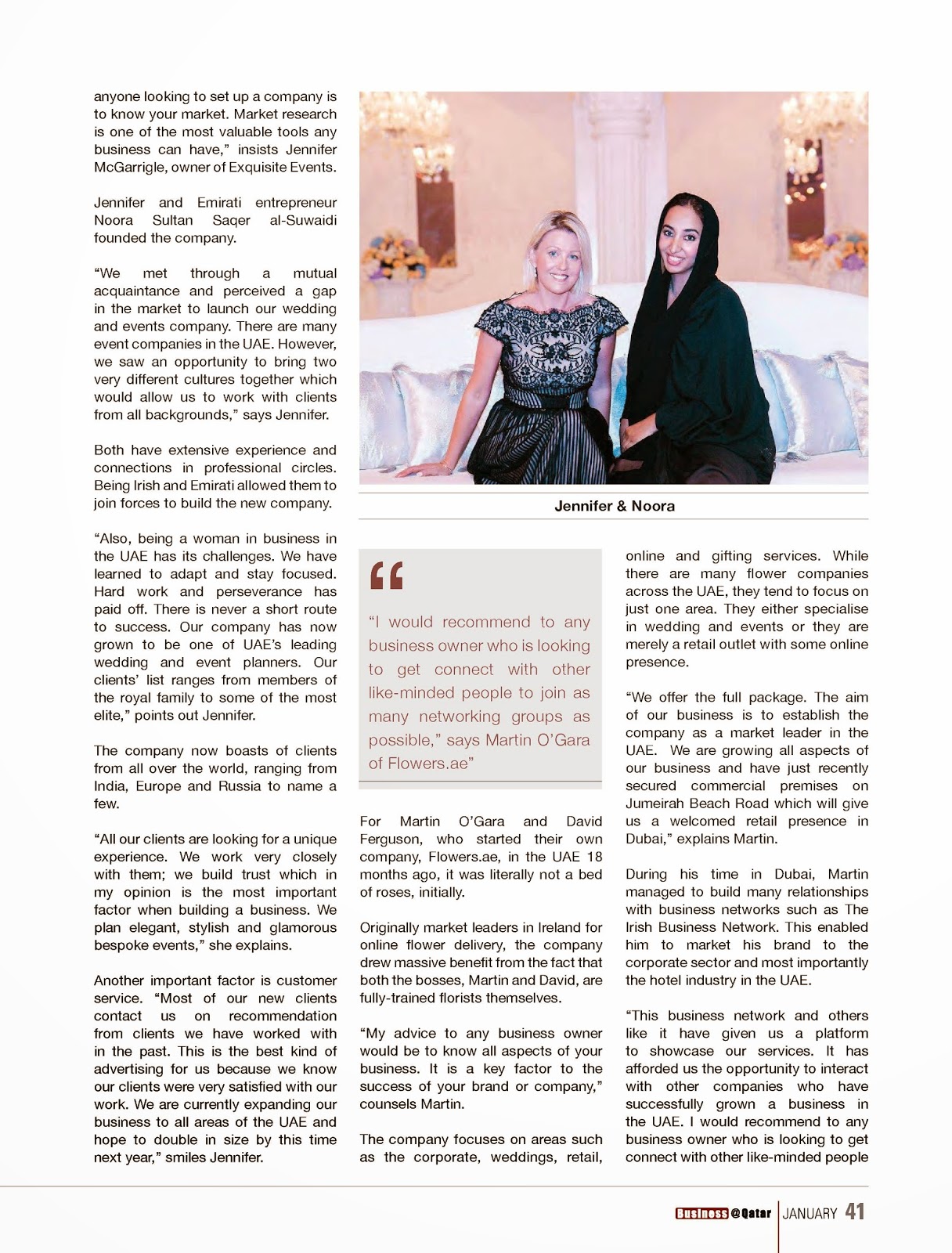 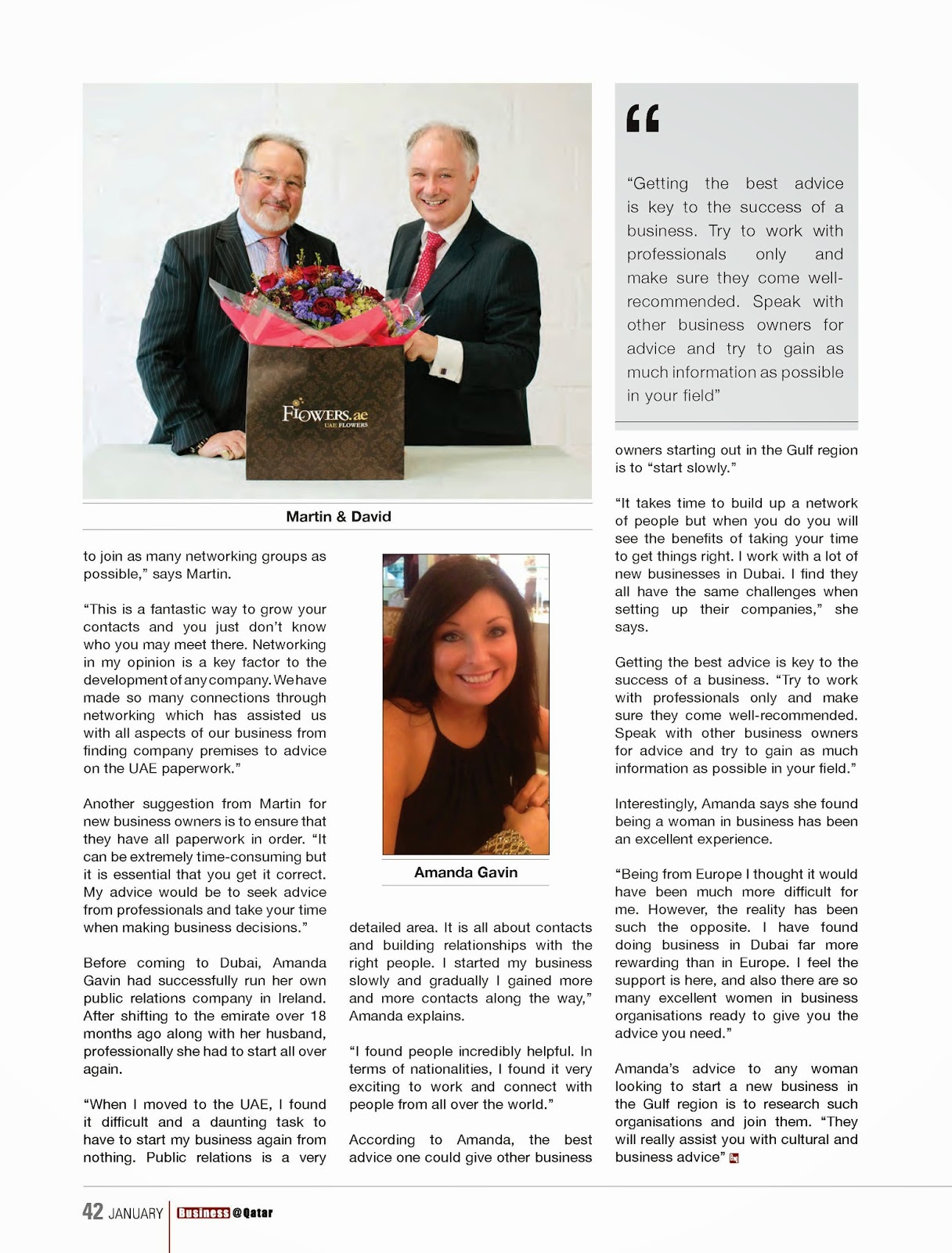