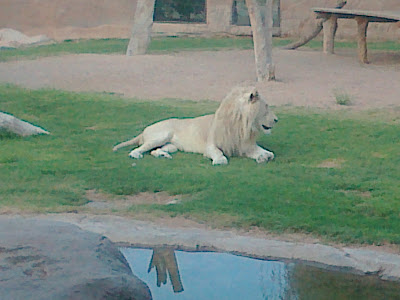 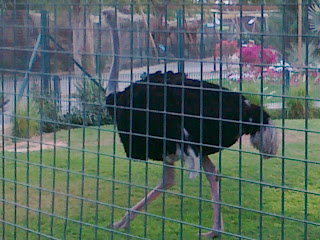 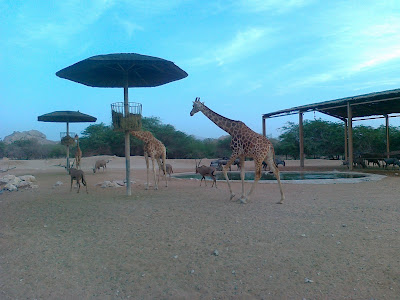 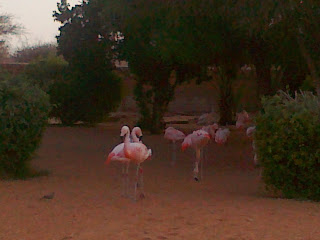 When a dear friend called me out, “hey monkey,” I did not object.
After all, I consider him like my brother.
“Let’s go to Al Ain zoo this weekend,” he suggested and I agreed.
Just a few minutes at the well-maintained wildlife park pushed in a realisation in me on how far humans have moved away from ever-beautiful nature.
Chasing the crows, throwing peanuts at squirrels, imitating the parrots, scaring away the sparrows, dancing around mischievous monkeys, thrusting coins on elephant trunks – my childhood days had more connection with feathered friends and awesome animals.
Technology has deleted the link between man and nature and the reality of “virtual reality” bites hard.
I was thrilled to notice the majestic White Lions of Sanbona at the park. One of the rarest animals, the White Lion is almost extinct in the wild. Lofty giraffes tried to pick grass placed on poles making it look like a basketball game, Arabian oryxes and sand gazelles roamed free, but the naughty chimpanzee refused to cheer when my friend performed a funny ape dance outside the cage.
Talk of turtles, tortoise and the tall ostrich – they were all there.
I also found the “Nocturnal House” concept interesting. An enclosed air-conditioned walkway offers a sneak peek into the fascinating lives of nocturnal animals. One can watch stealthy sand cats exploring the dunes and busy hedgehogs scurrying from bush to bush inside the zone.
Forget the rat race. Saying hello to our “speechless” friends at least occasionally has its own charm.
(PS: Plz forgive poor quality of pix. Blame it on my cellphone as usual.)
Posted by R. Ramesh at 7:18 PM