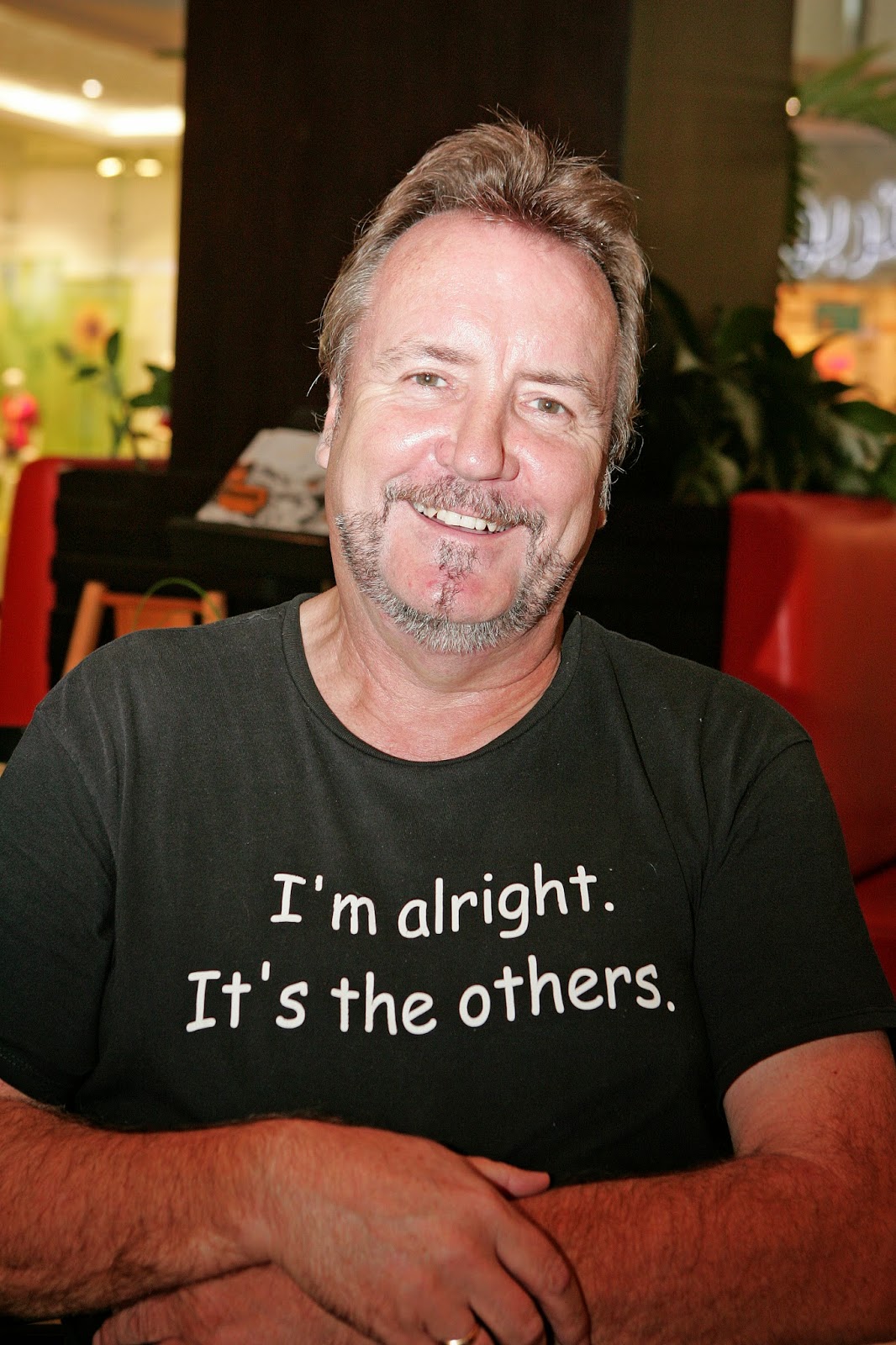 (My article in The Gulf Today, May 14, 2014)
DUBAI: On the lines of school buses for children, a British national is planning to launch a taxi “shuttle service” for pets soon in Dubai that will drop and pick up the four-legged loved ones from day-care centres.
Animal lover Arthur Obyrne, who runs a pet taxi service in the emirate, receives numerous calls and text messages every day for help from pet owners who face difficulty, as animals are not allowed to travel in public transport vehicles.
Lack of awareness about local rules also poses a problem for tourists. “Just the other day, a woman from Poland landed at the Dubai airport with her British bulldog. She was in distress as she could not hire any taxi home, as they are barred from carrying animals. Fortunately, someone gave her our number and we dropped her home in Greens,” says Obyrne.
The former business development officer, who had worked in the Middle East, South Africa and India, and also as a commercial artist in the UK, got bored of the routine and was discussing with a friend in Dubai about starting his own business, when the idea of a private taxi service for pets flashed through his mind.
“I remembered a few acquaintances who had asked for help to transport pets to vets or day-care centres. I approached the government authorities and got a green signal for my pet project,” he says.
“It was initially through word of mouth. We printed cards and pasted leaflets in supermarkets. We also started a website, http://www.pettaxisdubai.com. The phones started ringing and we got busier and busier.”
Obyrne says it not just money but also his love for animals that keeps him going. He recently received a phone call from a woman around midnight asking for help to transport her dog to the vet. “I was tired but thought I needed to help the troubled animal. When the treatment was over, we realised that the injury was not life-threatening. But that’s how owners love their pets.”
His team of four includes three women, among whom one is a veterinary nurse.
“We have two vehicles and our services include pick up and drop off service,vet delivery, airport customs, document clearing, pet sitting, dog walking and food deliveries,” he points out.
“Apart from our vet delivery, consultation and collection service, we also supply an airport handling service, including airport customs document clearing with pick up and transport available for anywhere in Dubai.”
While Obyrne charges Dhs75 for half an hour as service cost, he is surprised that some people grumble about the rates. “There was one person who kept saying ‘You are expensive. You make me angry’.”
It is not that the job is always pleasing. “There are occasions when we need to keep live worms and roaches in the fridge overnight for delivery as food for specific animals. That is quite unpleasant, especially for my wife,” he says, adding, “I have even delivered medicine for a tiger that was injured.”

About future plans, Obyrne says that he wants to expand his services to cover the entire UAE. “Hope it works,” he smiles.
Posted by R. Ramesh at 4:20 PM